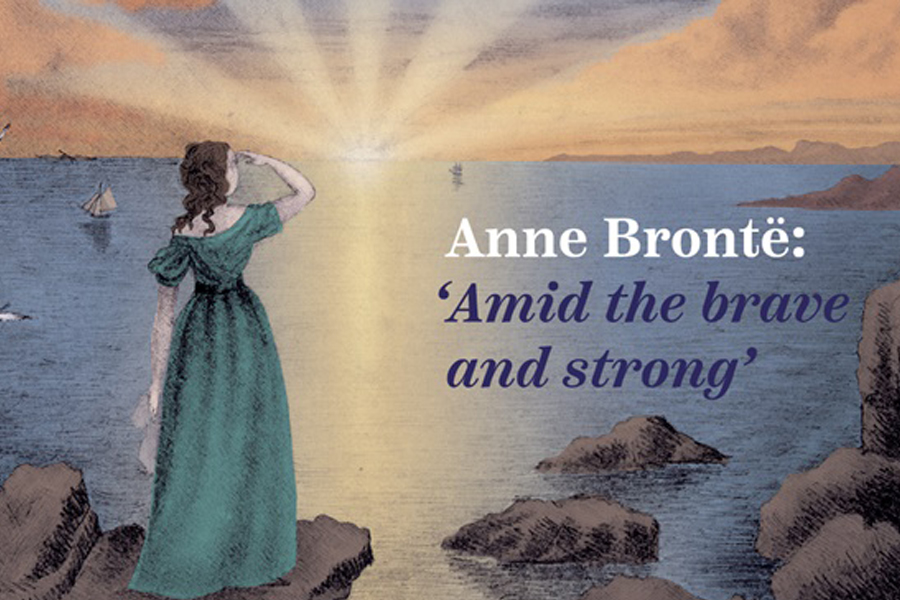 Anne Brontë – Amid the Brave and Strong

Anne’s life and work have had much less exploration than those of her sisters. This new exhibition will delve into key elements of Anne’s life, from her childhood at the Parsonage, to how her legacy has been shaped by others since her death.

Throughout her life, ‘dear gentle Anne’ was considered the baby of the Brontë family, but she went on to write one of the first sustained feminist novels in English literature. Although her work bears the familiar stamps of a classic Brontë novel, Anne’s strong moral beliefs led her to write for purpose as well as pleasure, something which shocked and excited her readers at the time. Anne was not to be deterred by criticism however, and right up to her death she had plans and schemes for the future. The exhibition tracks the course of her life and gives an insight into Anne’s personality and motivations, which reveal a strong, outspoken and complex genius.

Highlights include Anne’s  poignant last letter; Charlotte’s first ‘little book’, which was written especially for Anne; a copy of The Tenant of Wildfell Hall given by Anne to a close friend, which is currently on loan to the Museum; and a portrait of Anne by Charlotte, displayed together with the carnelian necklace worn by her in the picture.  A sketching block specifically designed for use in the open air and purchased by her in 1843, has been loaned to the Museum and will be displayed for the first time, alongside some of her original drawings and paintings.