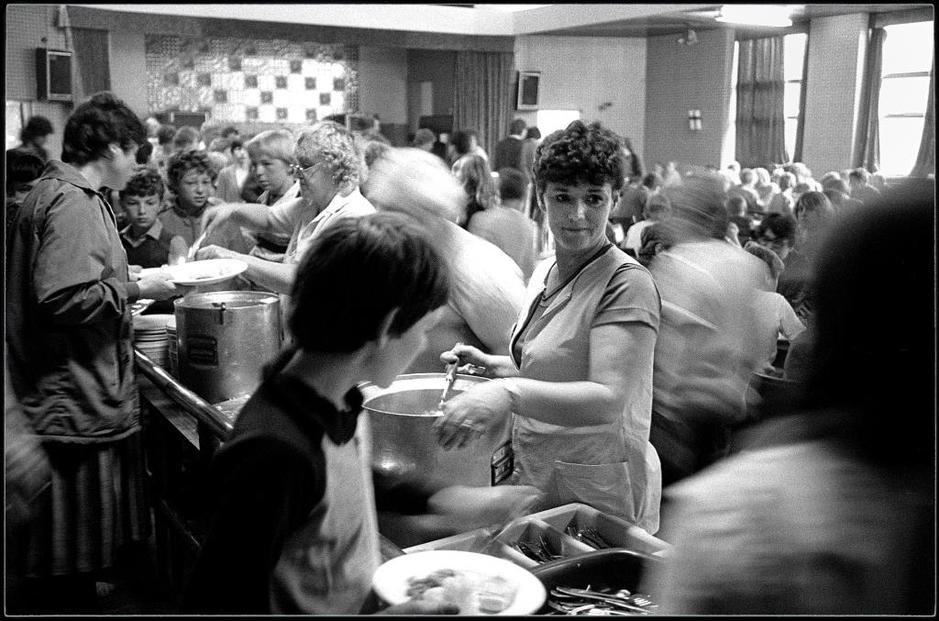 Women in the Miners’ Strike

The 1984/5 Miners’ Strike pitted the National Union of Mineworkers against Margaret Thatcher’s Conservative government in a struggle for the future of Britain. Most of the strikers were men, and the story of the strike has often been told from the perspective of men. The role of women has remained mostly in the background … until now. In this brand new special exhibition, discover the stories of women in the coal industry who came out on strike alongside the men, and miners’ wives who set up soup kitchens, raised funds and stood on picket lines in support of the strike. And hear the stories of women from Nottinghamshire, where many miners stayed at work during the strike: some women here supported the strike, and others opposed it, dividing communities – and sometimes families – in two.