We recently visited Yorkshire Sculpture Park and Harewood House as part of our family photoshoot, where we captured some brilliant photos of our lovely models enjoying themselves in the surroundings of the attractions.

It can always be a tricky business photographing natural shots, especially at attractions where there are difficulties overcoming light and moving animals. So, here are some tips for great natural photographs at our Yorkshire Attractions.

Check with attractions that it’s ok to take photographs

Some attractions (especially heritage & indoor locations) can have restrictions on use of flash or no photography at all. Respect the restrictions at these venues – flash is often not permitted due to the UV light control on old items, so only opt to photograph indoor if you’re near a window or natural light source where a flash isn’t needed

At animal attractions a flash going off on a camera might scare the animals, so please respect the signs and keep distraction to a minimum. Try to capture subjects near a natural light source, such as nearer a window. For low light, a small folding tripod or propping the camera on something stable such as a barrier or bag can help get the steady shots you’re after.

Have fun with the photography

Some of the most natural images come from kids being relaxed and playing in the surroundings.  If still smiling shots is not what you’re after, have fun – encourage kids to run around and forget that the camera’s there. Why not get them to lie down on the grass, crouch down, stand up, and sit on each other’s shoulders or give each other a piggy back? Play about with different levels and shapes to get a range of poses.

Don’t be afraid to jump around

For our latest shoot, we asked kids to run between set points, photographing them running away from the camera and towards the camera. These shots can look more dynamic and interesting then stills, as the camera freezes the movement and energy of the kids. Other great ideas for capturing movement include capturing shots of cartwheels, jumps and even dancing in front of the camera…

You don’t need a fancy camera to shoot on – many mobile phones allow you to get a great shot. Shoot where possible in natural light, and avoid low light unless you know you can take a shot with a steady hand. Don’t be afraid to get closer to the subject if you can – avoid using the camera zoom if you can get closer to the action (but making sure you’re not in immediate danger!)

Don’t be afraid to shoot using different frames. At YSP, a great idea to get some more interesting shots include shooting ‘through’ the holes and gaps in the sculptures, which helped and encouraged the kids to be playful and interactive with the sculptures.
For the Harewood House playground shots, we got some great shots of the kids on playground equipment that added texture, colour and interest to the image, including some great shots of the kids running around on the climbing frames, on the slide and playing on the roped netting.

Integrating the use of shapes and colours can add depth and dynamism to photographs. 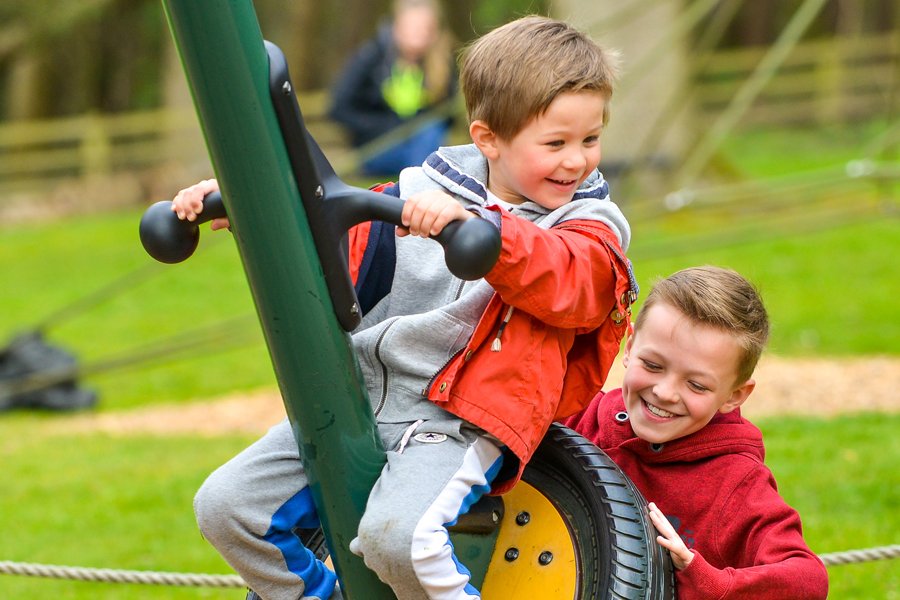 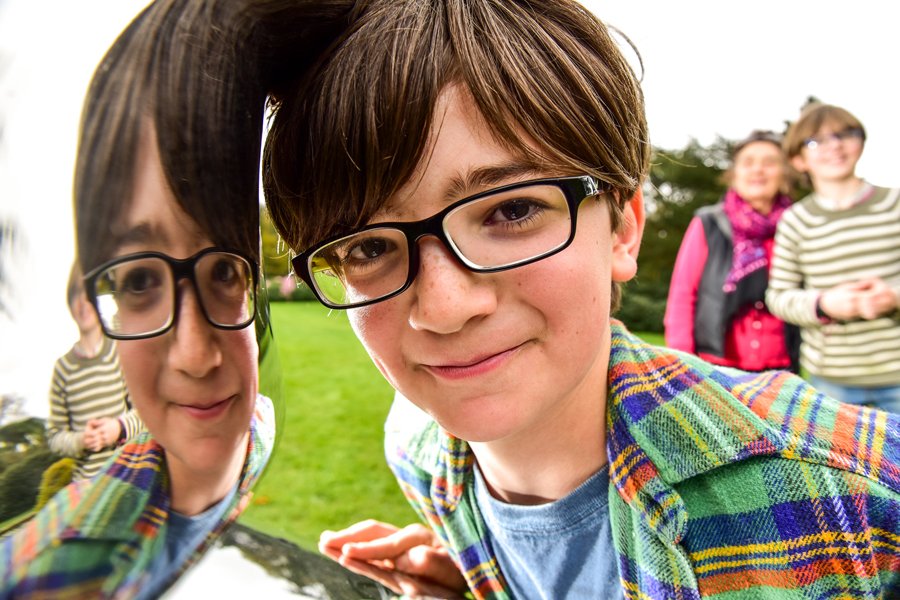 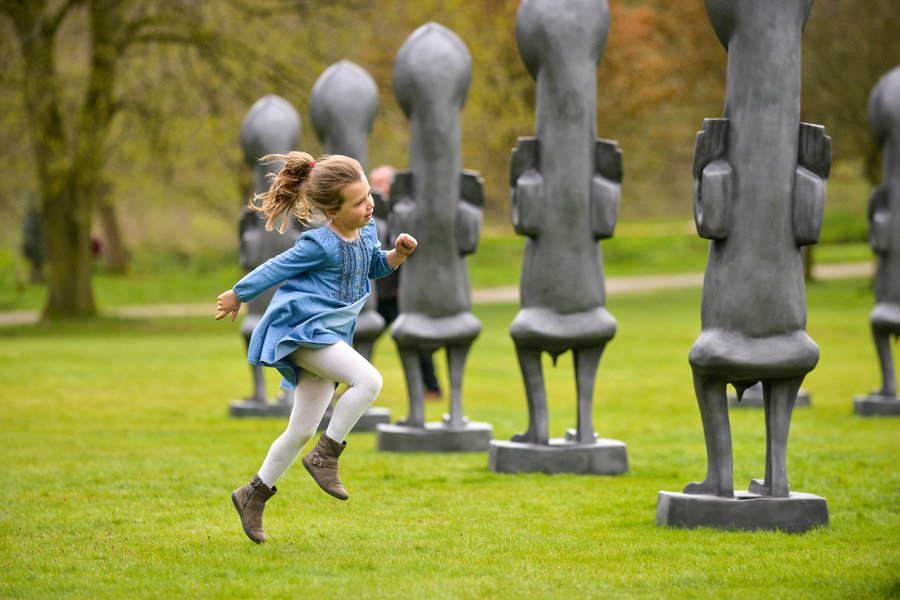