National Coal Mining Museum comes out of lockdown with a new permanent exhibition ‘A Light in the Darkness’.

National Coal Mining Museum comes out of lockdown with a new permanent exhibition ‘A Light in the Darkness’.

Visitors to the newly re-opened National Coal Mining Museum have been illuminated by a brand new permanent exhibition called ‘A Light in the Darkness’ which reveals the history of the Miners’ Lamp. The lamp has been credited with saving countless lives, so much so that it has become an icon of the mining industry. The museum has spent a year exploring and interpreting the life of Sir Humphry Davy, widely credited with the invention of a safe lamp for miners to use underground, funded by AIM Biffa Award as part of their ‘History Makers – People Who Shaped Our World’ scheme.

Prior to the invention of the lamp, miners lived in fear of the presence of gas underground – undetectable to the human senses but highly flammable and in some cases explosive when it came in to contact with their candles which they needed for light. The new exhibition takes visitors through a series of experiments and audio-visual displays to understand the problems that scientists like Sir Humphry Davy, George Stephenson and Dr William Reid Clanny addressed to create the basic structure for the lamp which went on to be used as a template across the world. The flame-safety lamp was revolutionary in underground lighting as it not only provided illumination but also helped miners detect explosive gas in the environment before it became problematic. 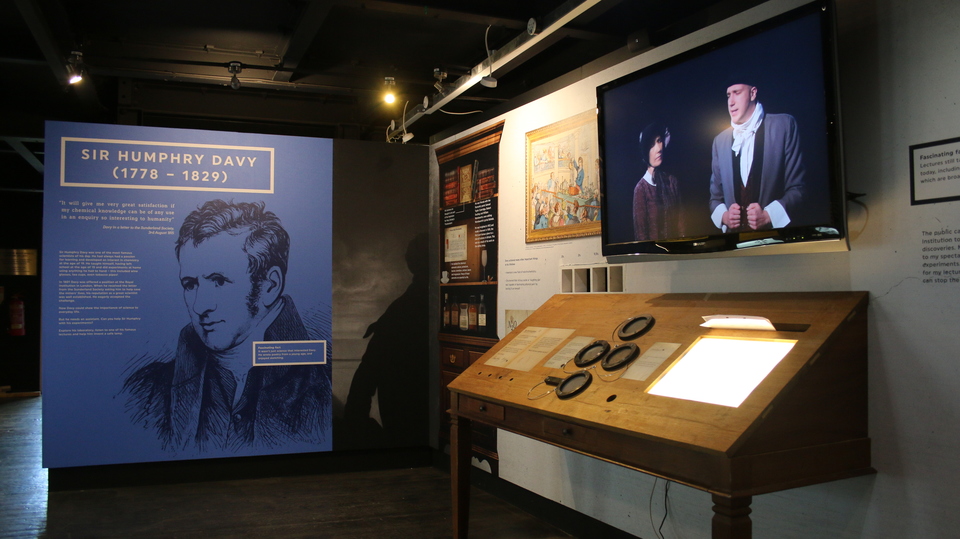 Stephanie Thompson, Collections Manager said “It’s really exciting to see this exhibition completed, it looks fantastic and tells the story of Sir Humphry Davy and his safe lamp in a really accessible way. The Museum’s collection of flame-safety lamps look stunning in their new setting.”

Housed in the Technology Gallery the exhibition will not only tell the story of the invention of the lamp but show how the lamp has evolved over time, displaying some of the museums unique collection of Flame-Safety Lamps and telling the stories of people who have made, used and collected the lamp.

The History Makers scheme funds museums to create new exhibitions that will inspire the public through the lives and achievements of extraordinary, historical figures. The scheme is managed by the Association of Independent Museums (AIM) and Biffa Award, a multi million pound fund that helps to build communities and transform lives through awarding grants to communities and environmental projects across the UK as part of the Landfill Communities Fund. 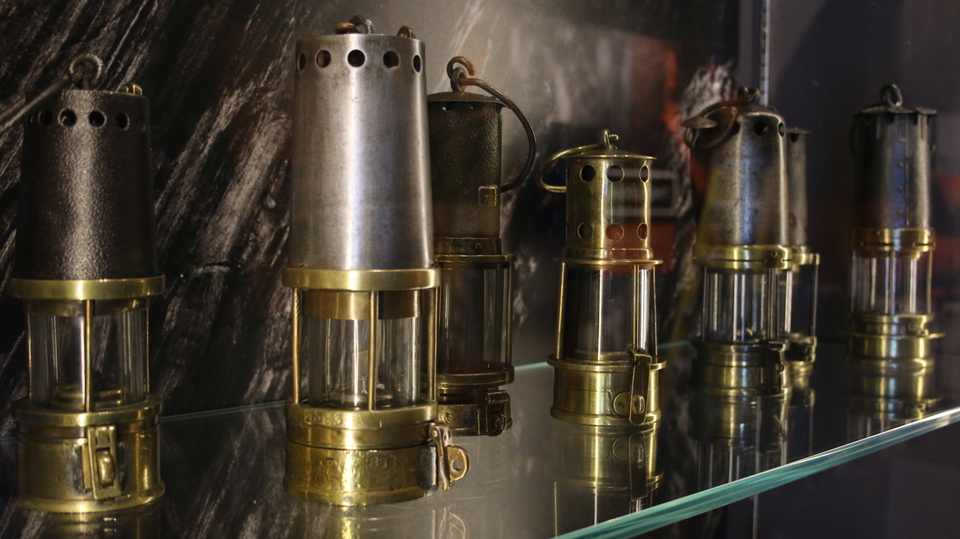