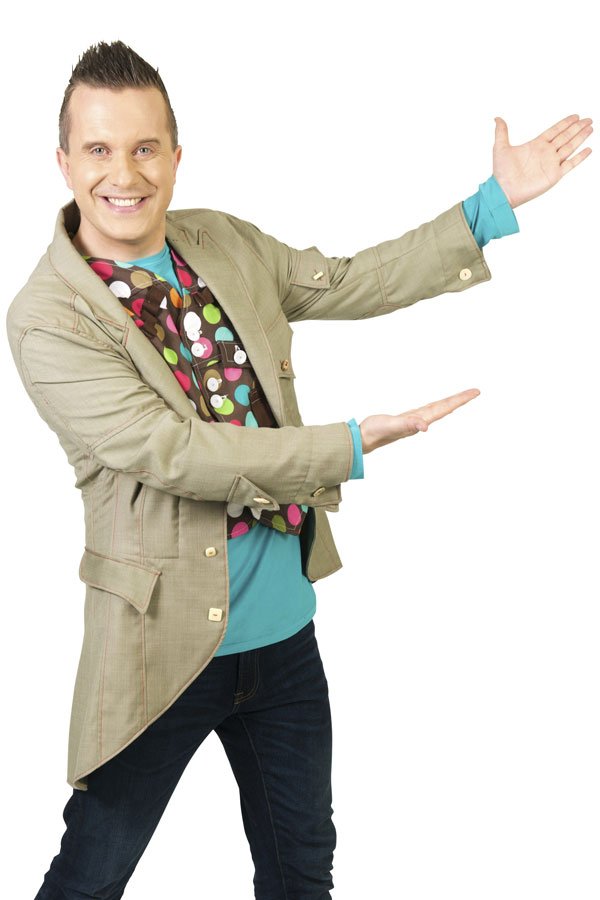 New attraction Jumpin’ Jacks! is described by the Park as a huge bouncy pillow for all the family to enjoy as they clamber, leap and bounce upon this giant 46ft long by 33ft wide inflatable.

Younger visitors will take to the air on a magical elephant with Flying Nellies whilst the Mini Sand-Diggers offer kids all of the fun of playing with sand without getting their hands dirty (a bonus for the adults!).

If that isn’t enough there is Lightwater Valley’s new interactive adventure playground.

Mister Maker pays a visit with art in his heart!

A host of special events are being lined up for the season including children’s TV star Mister Maker who will be encouraging both Mini Makers and grown-ups to sing, dance and make some noise in his fantastic show on 26th and 27th August.

“It’s brilliant to be bringing four brand new attractions to the theme park for the 2017 season. Lightwater Valley has always been family-focused and parents and grandparents will find there’s so much to entertain younger visitors this year.”

But of course it is not just about the new attractions. Don’t miss other park favourites including Raptor Attack, Falls of Terror and Europe’s longest coaster The Ultimate.

For those wanting to take a break from the rides, there are falconry displays over at the Birds of Prey Centre, soft play for the little ones and the Angry Birds Activity Park.

And the season ends with the park’s transformation into the sensationally scary Frightwater Valley in the build up to Halloween (26th & 27th October) .