When Yorkshire’s most vibrant country house reopens on 21 March, following three months of winter closure, it will be to celebrate 50 years of the Bird Garden, once hailed ‘England’s most comprehensive collection of rare and exotic birds from all parts of the world.’

In a year of new launches and openings, Harewood will display its passion for nature, whilst reinforcing its commitment to conservation. A link to birds connects the House and gardens from spring to autumn, starting with a new exhibition in the House by celebrated British sculptor Kate MccGwire and ending with the arrival and residency of artist Stephen Turner and his giant Lake-based wooden egg.

Acclaimed for her striking work with repurposed bird feathers, Menagerie features eight of Kate’s celebrated pieces together for the first time, including one new Harewood commission, Cavort, which will playfully cover the floor of the Yellow Drawing Room, echoing and reflecting through feathers and mirrors the architecture and design of the ceiling.

Artist Stephen Turner will arrive at Harewood to live and work over three months in his giant wooden egg-shaped studio. Floating on The Lake, the Egg will create an intriguing sight and a new opportunity to bring art and nature together. The original sculpture/artist residence was launched in 2014, touring various locations, and from August 2020 The Eggman at Harewood will be the last incarnation of the project from the award-winning artist and his sustainable project.
During his part-time residency, Stephen will create new art works in a variety of different media responding to the ever-changing natural surroundings at Harewood. These will be added to his exhibition in the Bothy next to the Walled Garden. As well as opportunities to meet and talk to Stephen they will be running workshops and activity sessions for visitors of all ages to take part in.

Harewood on Film
21 March – 1 November
Harewood has played host to a number of well-known film and TV productions, from documentaries and soaps, to period dramas and the glamour of the big screen. The House and Estate have appeared under different guises in a range of productions; as Queen Victoria’s childhood home of Kensington Palace, Jane Austen’s magnificent Pemberley, and the fictional village of Emmerdale. Catch sight of Harewood on film, understanding why filming is so important to Harewood as a charity, with original costumes from Victoria and behind the scenes images from the filming of Downton Abbey.

From March, a new walk-through aviary in the centre of the Bird Garden opens an interactive and immersive space, with natural perches and free-flying colourful birds for visitors to see up close.
From the end of May, a new Bird Hide at Harewood will be located close to the Lake, a prime spot to view seasonal visitors migrating and stopping over at Harewood on their way, as well as an array of resident birds. Designed by Biotope, the only UK bird hide company run by ornithologists, the hide aims to attract families to wildlife watching as well as serious bird watchers and will provide a new perspective of the Lake, a new viewpoint for the Chilean flamingos and an area to pause and see the Red Kites above, together with black headed gulls and oyster catchers and lapwings in the summer. Binoculars, a sightings book, information boards and activities will be on hand in the hide. 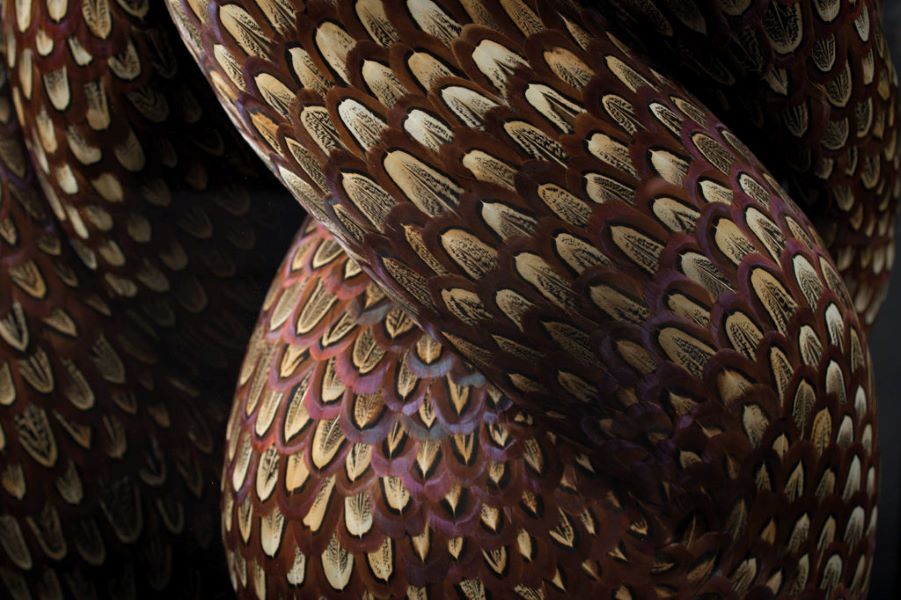