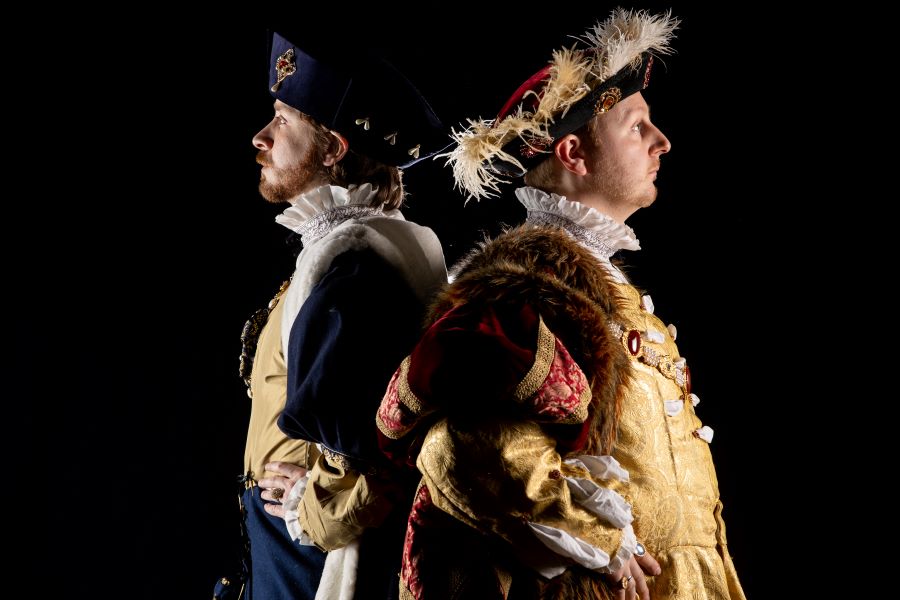 The Field of Cloth of Gold was one of the most amazing political and sporting events ever staged.

The story of the event is told here through the Royal Armouries collection, including items belonging to and worn by King Henry VIII, images, animation, articles and loans from institutions such as the Metropolitan Museum of Art.

Exhibition
In June 1520 Henry VIII and Francis I met outside Calais in France for a diplomatic and sporting event of unprecedented scale and ambition – The Field of Cloth of Gold.
The new exhibition will bring together for the first time a collection of remarkable objects, including some of Henry VIII’s most important armours, specially created for him to wear at The Field of Cloth of Gold.
Travel back in time and explore the development of Henry’s armoury, the challenges of transporting the English court to France, the spectacle of the tournament and the political power play at the heart of the event.